7 Barriers to Communication You Probably Overlook 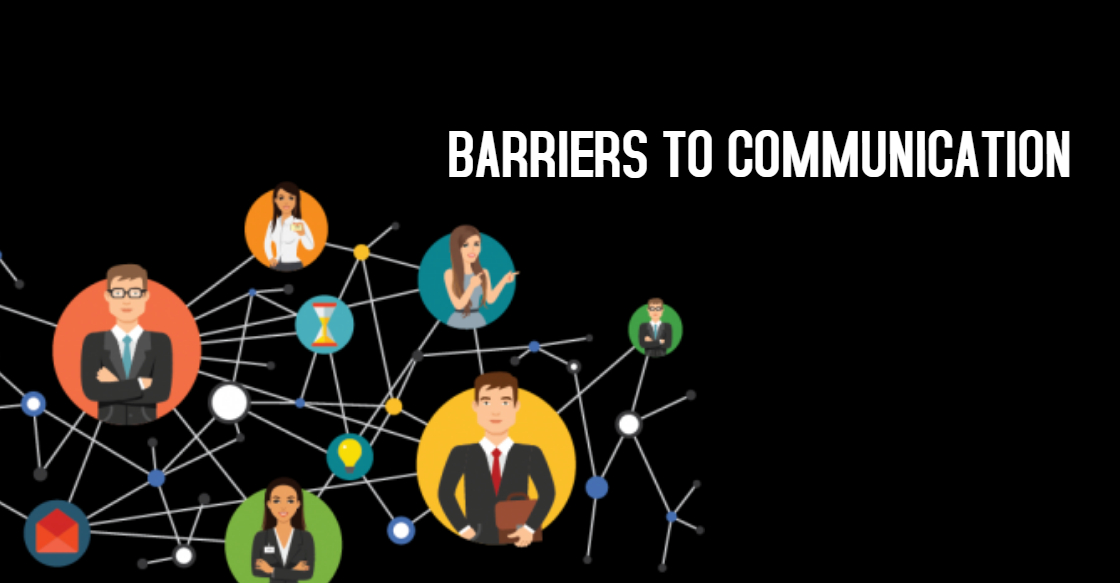 Barriers to Communication & Misunderstandings That We All Too Often Overlook

There are many barriers to communication that people often overlook. If you want to improve your communication skills and have better relationships, you need to become more aware of these barriers that are given below:

Linguistic barriers to communication can occur during an interaction when people do not share the same language. This could be a problem if you’re working with someone who speaks a different language or dialect. It’s also a problem if one person knows more than one language and their non-native language skills are not as good as their native ones.

Linguistic barriers can also come about if you’re talking with someone who has a poor grasp of the English language. This could be due to a lack of education or because they are from a different culture where their native tongue is more important than English.

Psychological barriers to communication are mental blocks that prevent people from understanding each other. This could be due to a person’s attitude, expectations, or past experiences. If you’re talking with someone who isn’t paying attention because he is not interested in what you have to say, then psychological barriers could be the reason for this communication gap.

One example of psychological barrier to communication is when people are too focused on themselves to listen to what someone else has to say. This can happen when they’re trying to give advice or help solve a problem, and they don’t realize that they aren’t listening because they’re thinking about what they want to say. Lack of emotional intelligence is also the reason of this problem.

Emotional barriers to communication can be caused by the way people feel about a topic and how they express their feelings. If a person is angry or upset, they may not want to talk because they don’t want anyone else to know how they feel or what’s going on in their life. This could also happen if someone is overly excited about something and doesn’t want anyone else to share in that excitement.

Emotional barriers to communication can also be caused by the way people feel about themselves, as well as how they express their feelings. If they feel insecure about something, or if they’re feeling ashamed for some reason, then they may not want to talk about it with anyone else.

Physical barriers to communication can be caused by the lack of technology, such as when people don’t have phones or the Internet. In other cases, people may not want to talk because they’re worried about what might happen if someone catches them doing something wrong.

If you are talking with your colleagues, but the sound of fans is disturbing you, you may not be able to focus on your communication in a better way.

When we talk about the barriers to communication, people often think of language or cultural differences. This is understandable because the majority of the world’s population speaks multiple languages and has a wide range of cultures.

Many cultures have established ways of communicating that can be quite different from one another. For example, a Chinese person may be more comfortable looking at your face when speaking to you than Americans are, or vice versa. This doesn’t mean that you are less intelligent or trustworthy! It just means that each culture has a different way of communication.

Attitude barriers to communication are the things we overlook or don’t even think about, that hinder our ability to communicate effectively. These attitudes may have little or nothing to do with the content of what people say and instead are just a reflection of how they adhere to their philosophy.

Attitude barriers can vary from person to person but they all share one thing in common: They are unconscious. This means that these are not something we actively think about or choose when speaking or communicating with others.

There are many organizational barriers to communication. Some are obvious, like the fact that people in different roles have different levels of authority and therefore can’t talk to each other.

Other barriers are less obvious: For example, the most senior person in your organization may not be the best person to talk to about a problem or idea. Or you may be working with people who don’t share your values or goals and so aren’t able to grasp what you’re trying to accomplish.

Don’t let these barriers keep you from communicating effectively with your colleagues and customers.

Communication has many things: it’s critical, it’s emotional, it’s dynamic— and often misunderstood. Check out these 7 barriers to communication to keep in mind next time you encounter them in your workplace or anywhere else in your personal or social life.

Importance and Techniques of Speaking Skill

No comments to show.

Role of Life Skills in your Life