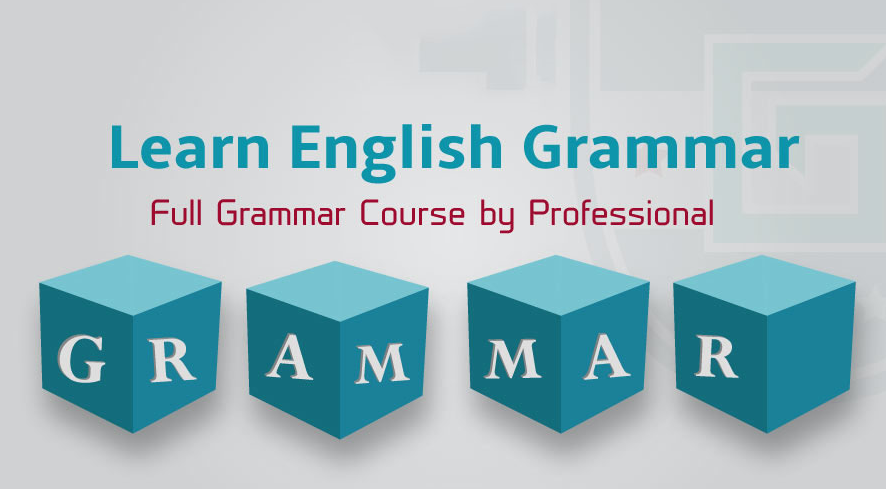 In the Basic English grammar course, nouns refer to persons, animals, places, things, ideas, or events, etc. Nouns include most of the words of a language.

In English grammar, a proper noun is a name which refers only to a single person, place, or thing and there is no common name for it. In written English, a proper noun always begins with capital letters.

In English grammar, a common noun is a name for something which is common for many things, persons, or places. It represents a particular type of thing, person, or place.

Country (it can refer to any country, nothing in particular), city (it can refer to any city like Lahore, Jai Pur, Rahim Yar Khan, etc. but nothing in particular). So, a common noun is a word that indicates a person, place, thing, etc. in general and a proper noun is a specific one of those. For example: boy, chair, dog, tree, animal, bird, school, university, shoes, bus, train, room, gate etc.

An abstract noun is a word for something that cannot be seen but is there. It has no physical existence. Generally, it refers to ideas, qualities, and conditions. Example: Truth, lies, happiness, sorrow, time, friendship, humor, patriotism, love, hate, pain, thought, intelligence etc.

A concrete noun is the exact opposite of abstract noun. It refers to the things we see and have physical existence. In English Grammar course, concrete nouns have specific value.

The nouns that can be counted and are generally counted in daily life are called countable nouns. Countable nouns can take an article: a, an, the.

The nouns that cannot be counted are called non-countable nouns. These nouns are not either counted easily or we don’t count them directly in a routine except by the use of some scale or unit of measurement.

A collective noun is a word for a group of things, people, or animals, etc. Different entities get to gather in the form of group. This group is given a name which becomes representative of all entities. Under this formed group all entities lose their individuality. The name of this group becomes collective noun having a specific place in the English grammar.

Collective nouns can be both plural and singular. However, Americans prefer to use collective nouns as singular, but both of the uses are correct in other parts of the world.

It refers to a material or substance from which things are made such as silver, gold, iron, cotton, diamond and plastic. It refers to things or elements from which stuffs are prepared. These nouns are always uncountable.

It demonstrates possession or ownership over something else. We can easily spot possessive noun because they always have apostrophe at the end. A dog’s house, a guard’s jacket, a day’s pay, book’s pages are examples of possessive noun.

Singular noun refers to single entity. Singular noun indicates that there is only one person, one thing, one place or one idea. For example cat, dog, book, room, bottle etc

These are the words which demonstrate that there is more than one person, animal, place, thing or idea.

Sometimes we put ‘S’ at the end of singular noun thus it is converted into plural noun.  For example

Some other techniques are also used to change single form into plural but those techniques are not being discussed here. Students should search themselves for more techniques to get more clarity about formation of plural noun.

Nouns which are sometimes used as adverbs are called adverbial nouns. These nouns usually serve a modifier of verb or adjectives to give them more clarity. Measurement, distance or direction etc. is referred by adverbial nouns.

The important this is that answers of these questions are given with nouns. For example:

Like adjectival nouns, adverbial nouns are adverbs that function as nouns depending on how they are used in the sentence. These types of nouns are usually used as modifiers to provide more details to the verb or adjective to give it more value. Often adverbial nouns refer to some kind of measurement such as distance or direction.

They answer question such as “how far”, “how long” or “which way”. For example

In English grammar, a noun which refers to people, animals and living beings is an animate noun. When one declares that a noun is a person, place, or thing, one is being unfair to animals. After all, animals are animate, just like humans, whereas places and things are inanimate.

On that note, we arrive at the concept of animate nouns. An animate noun refers to a thing that is alive and sentient. For example, the noun “human” would be an animate noun, since people are clearly alive.

Most English nouns do not have grammatical gender. Neutral noun does not refer to any masculine or feminine noun. This is considered genderless noun. Nowadays people usually prefer more neutral forms in official correspondence. In English grammar, neutral nouns have a specific place.

Functions of Nouns in English grammar

Nouns can be used as a subject, a direct object, and an indirect object of a verb; as an object of a preposition; and as an adverb or adjective in sentences. Nouns can also show possession.

Subject: The company is doing great. Roses are the flowers of love.

Object of preposition: Roses are the flowers of love.

Possession: The lion’s cage is dangerous. My brother’s daughter is adorable.

No comments to show.

What is the value of life?

Childhood brain development: Don’t make these Mistakes, do this instead.

Best Anger Management Practices to Use before it Rules you

Benefits of Cell Phone for Kids